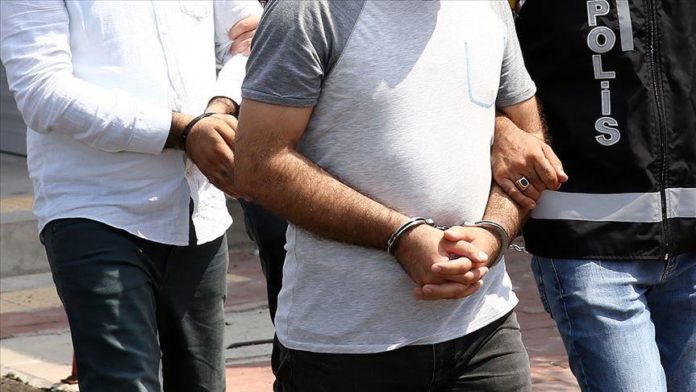 Turkish prosecutors issued arrest warrants for 59 suspects across the country over their alleged links to the Fetullah Terrorist Organization (FETO), the group behind the 2016 defeated coup attempt, security sources said Friday.

Provincial anti-terror police teams launched simultaneous operations in 28 provinces nationwide to catch the suspected “covert imams” — senior FETO members — linked to the Turkish Armed Forces members, said the sources, who asked not to be named due to restrictions on speaking to the media.

The suspects, who stand accused of periodically making contact with terror affiliates via payphones and land lines, were also identified by the testimonies of former detainees in an investigation in the Aegean city of Izmir.

Separately, 10 Turkish Armed Forces officers, including eight on active duty, were arrested in a case related to the infiltration of the armed forces.

The simultaneous operations were held in 10 provinces after prosecutors in the Marmara region of Balikesir issued warrants.

FETO and its US-based leader Fetullah Gulen orchestrated the July 15, 2016 defeated coup in Turkey which martyred 251 people and injured nearly 2,200.

At least 2 people killed when Germany struck by storm