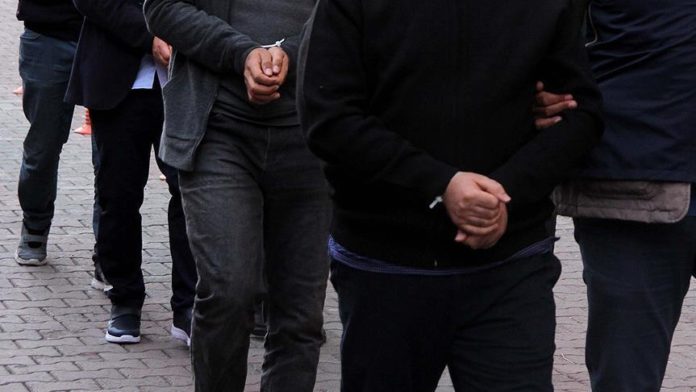 Turkish prosecutors issued arrest warrants for a total of 53 suspects on Friday for alleged links to the Fetullah Terrorist Organization (FETO), the group behind the 2016 defeated coup in the country.

According to a statement by prosecutors in the capital Ankara, authorities ordered the arrest of 40 suspects affiliated with the terror group within the Naval Forces. It was found that the suspects were in contact with FETO members via payphone, the statement added.

Among the suspects were 30 dismissed military students, as well as army officers and sergeants.

Anti-terror police operations are ongoing in seven Turkish provinces to arrest the suspects.

FETO and its US-based leader Fetullah Gulen orchestrated the defeated coup of July 15, 2016, in which 251 people were martyred and 2,734 injured.
Ankara accuses FETO of being behind a long-running campaign to overthrow the state through the infiltration of Turkish institutions, particularly the military, police, and judiciary.