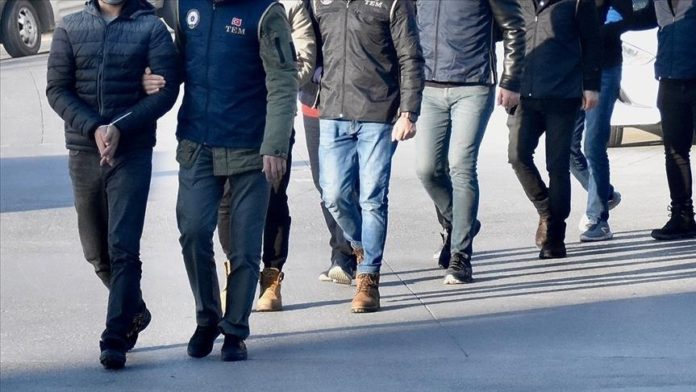 Arrest warrants were issued on Friday for dozens of individuals linked to the Fetullah Terrorist Organization (FETO) for cheating in a police exam in 2005.

According to a statement by the chief prosecutor’s office in the capital Ankara, the terror group leaked questions of a deputy police chief exam to its members and manipulated the results.

Warrants have been issued for 48 people involved in the exam fraud after an investigation by the bureau of terror crimes, the statement said.

Grain market can be hit hard by Russian invasion of Ukraine