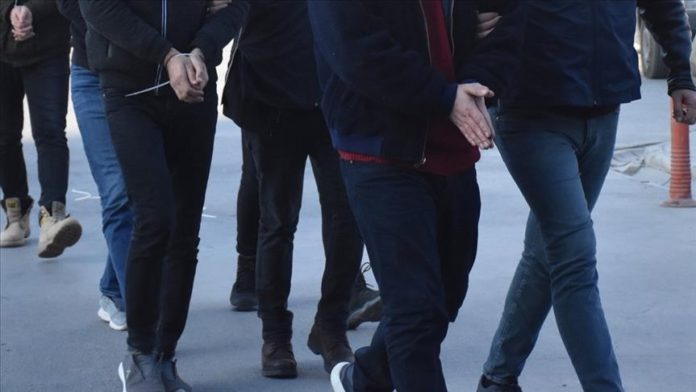 Turkish authorities issued arrest warrants on Monday for at least 36 people for their suspected links to the Fetullah Terrorist Organization (FETO), the group behind the 2016 defeated coup in the country, according to a security source.

The prosecutors sought the arrest of suspects, including 24 on-duty, three retired and nine dismissed soldiers, in the northwestern Balikesir province as part of a probe launched into the terror group’s infiltration into the military, said the source on condition of anonymity due to restrictions on speaking to the media.

It was found that the suspects were in contact with FETO members via payphone, it added.

A simultaneous operation was launched in 32 provinces, the source said.