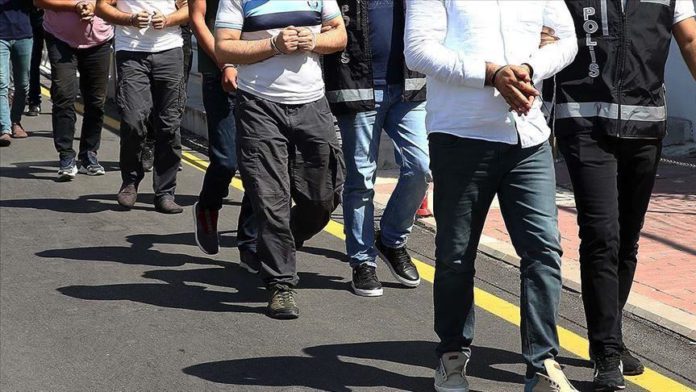 The Chief Prosecutor’s Office in Ankara said in a statement that warrants were issued for the suspects linked to the Turkish Land Forces Command who were found to be in frequent contact with terror group members via telephone communication. Also, among them are seven soldiers on active duty.

The anti-terror police are looking for the suspects, the statement added.