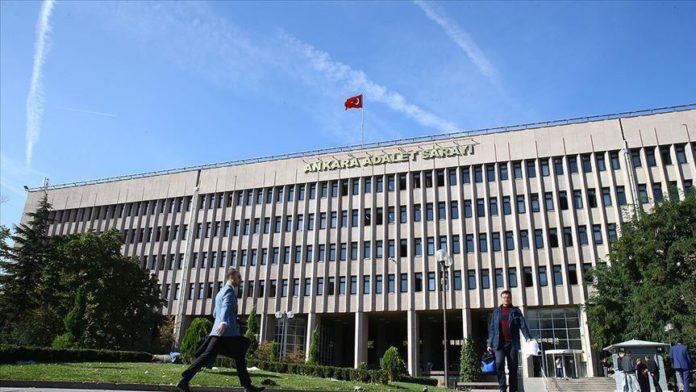 The Chief Prosecutor’s Office in Ankara said in a statement that warrants were issued for the suspects found to be providing financial support to the terror group.

Among them are 17 dismissed and four temporarily suspended police officers in five Turkish provinces, including Ankara.

The organized crime police are looking for the suspects, the statement added.

Meanwhile, security sources said the names of the suspects were obtained as a result of works on digital data obtained from a secret witness.