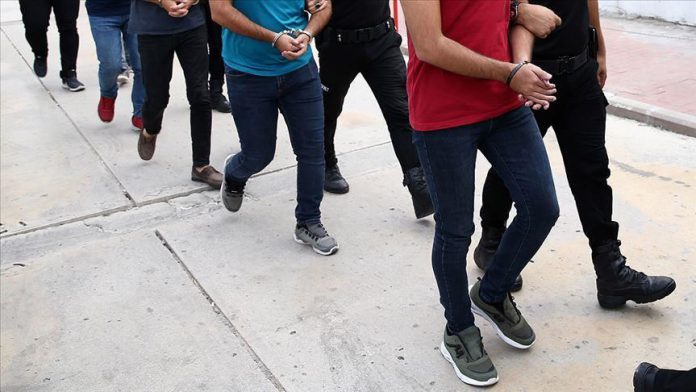 The investigations launched to arrest FETO-linked suspects within Turkish Armed Forces in Izmir are still underway, the statement by the prosecutor’s office added.

The prosector’s office issued arrest warrants for 14 expelled students from closed down military schools, as well as for two colonels,