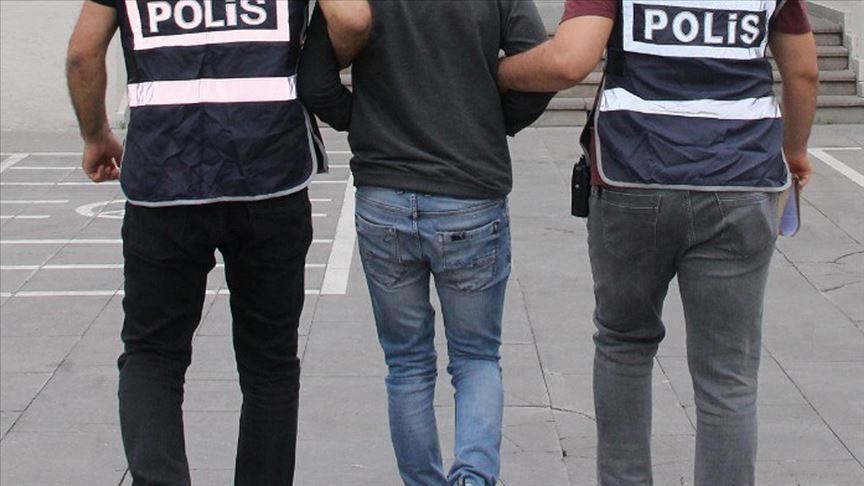 Turkish authorities Friday issued arrest warrants for 130 people over their alleged links to the Fetullah Terrorist Organization (FETO), the group behind the 2016 defeated coup.

The Chief Prosecutor’s Office in the western Balikesir province said in a statement that warrants were issued for 13 suspects, including a deputy commissioner, a police officer, five teachers, and a correctional officer.

Meanwhile, in the Turkish capital Ankara, the Chief Prosecutor’s Office issued arrest warrants for a total of 60 suspects in seven provinces, including lawyers, law interns, and dismissed judges over their links to FETO.

In Istanbul, the Chief Prosecutor’s Office issued warrants for 44 suspects in 17 provinces, including 31 active-duty soldiers over their links to the FETO terror group, while 22 of them were arrested.

Meanwhile, in Turkey’s central province of Konya, prosecutors issued warrants for 13 FETO suspects as the police carried out anti-terror operations in 11 Turkish provinces and arrested 11 suspects.