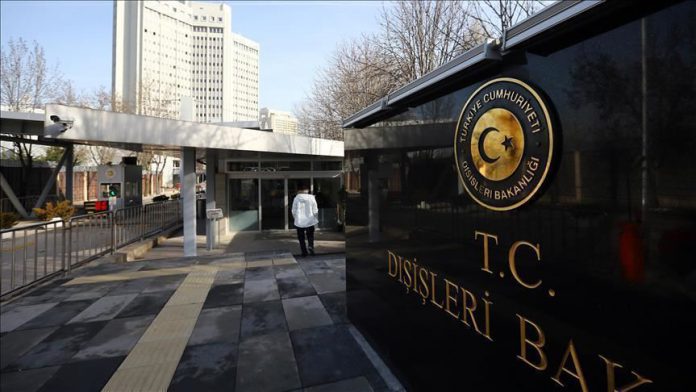 The Arab League remains silent, unable to demonstrate determination in support of the legitimate government in Libya, the Turkish Foreign Ministry said Tuesday.

Turkey has long supported a political settlement in Libya and an end to attacks and the establishment of a complete ceasefire among the warring sides, spokesman Hami Aksoy said in a statement.

The statement came on the heels of an Arab League council meeting in Cairo on the ongoing conflict in Libya.