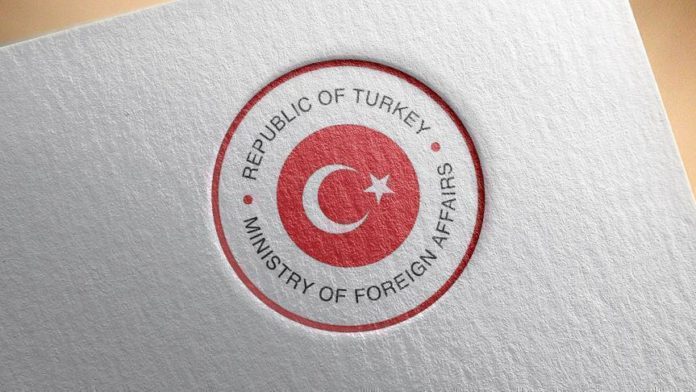 Turkey appointed new ambassadors to some embassies and a permanent representative of the Foreign Ministry, diplomatic sources said early Tuesday.

Foreign Minister Mevlut Cavusoglu called some ambassadors to notify them of their new positions and extended his best wishes.