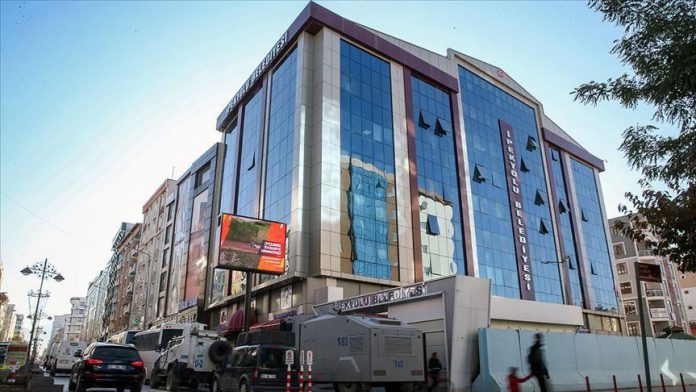 Turkey on Saturday appointed an acting mayor for a district in the eastern Van province after its mayor was suspended over suspected links to terrorism.

District Governor Sinan Aslan was appointed as the acting mayor of Ipekyolu district after Azim Yacan of Peoples’ Democratic Party (HDP) was arrested on Nov. 8 as part of an ongoing terrorism investigation, the provincial governorate said.

Yacan is standing trial over the charges of terror group membership and spreading terror propaganda.

In mid-August, mayors in Diyarbakir, Mardin, and Van provinces were suspended over alleged terror links. They all were from the HDP,