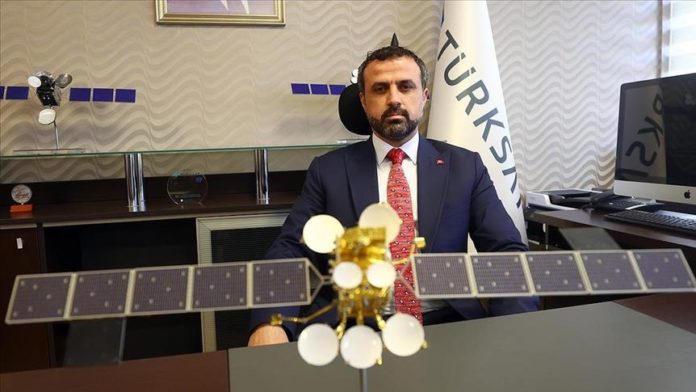 Turkey’s premier satellite operator has announced a competition to spark the youth’s interest in space technology.

The competition will cover all aspects ranging from design to post-mission reviews, he said.

The first edition of the competition was held in 2016. Its sixth iteration will be held in September.

He praised the government’s efforts toward digitization, giving the example of the e-government app which hit 53 million users.

Ertok said a total of 5,585 services are provided through the e-system.

Turkey unveiled its national space program, a roadmap based on realistic and competitive goals earlier this month.

Under its national space program, Turkey aims to set up a regional positioning and timing system, planning to establish a spaceport while ensuring access to space.