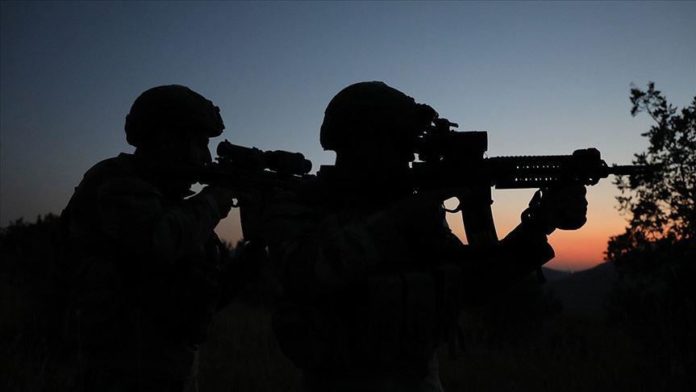 Security forces launched an operation to detect hideouts, shelters, and warehouses of the terror group in the Baris neighborhood in Van, according to a statement from the provincial governor’s office.

The ammunition was destroyed at the scene, it added.

Operations will continue to ensure peace and security in the region, the statement said.