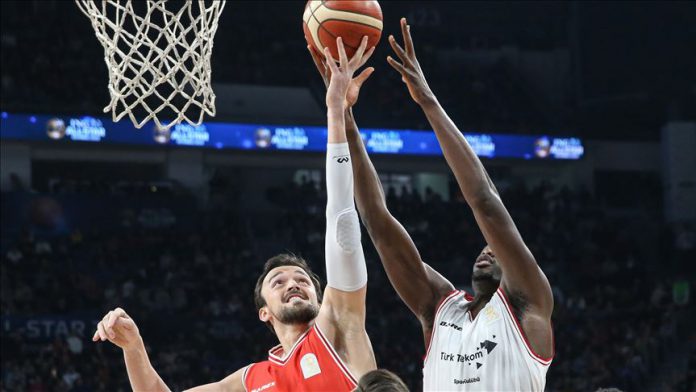 The Red Team’s Archie Goodwin won the Most Valuable Player (MVP) honor of the 17th All-Star game in the Turkish metropolis, scoring 33 points.

Under an initiative organized by the Turkish Basketball Federation and Turkish Red Crescent, fans at the game supported children in need by donating caps, scarfs, and gloves at the game.

The Red Crescent also sold caps, scarfs and gloves for fans before and during the game at Sinan Erdem Sports Hall.

Profile: Who is likely next US secretary of State Antony Blinken?