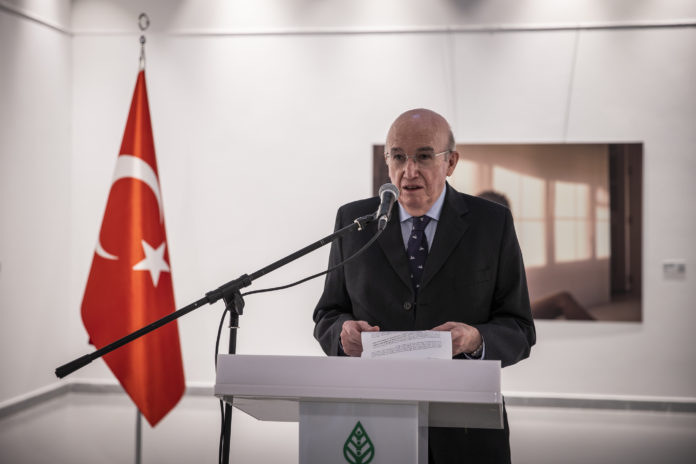 Mexican Embassy in the Turkish capital Ankara hosted a photo exhibition on Thursday, reflecting the famous novel ‘Alice in Wonderland’ by Lewis Carroll, which will remain open for a month until Sunday, March 28.

The exhibition is organized with the collaboration of Cankaya Municipality in the capital.

More than 60 photos are being displayed at the exhibition at Dogan Tasdelen Modern Arts Center, the municipality’s cultural center.

The photos were taken by Santiago Garcia Galvan, a Mexican photographer, film producer, and entertainment entrepreneur who has been in the business for over 20 years.

The artist wanted to reflect the well-known parts of the classic “Alice in Wonderland” written by Lewis Carroll on Nov. 26, 1865.

The photos presented at the exhibition take the visitors on tour in the Cuban capital Havana.

The art-lovers who visit the exhibition see the reflections of the novel’s protagonists, Alice, the white rabbit, the cat, and explore different places of the novel in the colorful city Havana.

Atilla Gullu, the curator of the exhibition, gave the opening speech, saying that the exhibition reflects “the parallelism between our imagination and the real world.”

Gullu also thanked everyone who had contributed to the exhibition, especially the Mexican Embassy, for their “endless support” during the preparations.

Later, Mexican Ambassador Hernandez made opening remarks, mentioning that the capitals of both countries, Mexico City and Havana, are “like sisters,” sharing similar culture, history, understanding of life.

He also thanked everyone for their efforts in the preparation process of the exhibition.

The visitors also watched a video message from the photographer Galvan as he could not attend the exhibition due to travel restrictions as COVID-19 measures.

“The exhibition has series of photos that are close to my heart. Cuba is already a wonderland; it has a rich culture, happy and resilient people live there,” he said.

Galvan also added that he is very honored to be the photographer of the exhibition.

The exhibition will remain open to anyone interested in Mexican art until Sunday, March 28, with all COVID-19 measures applied. 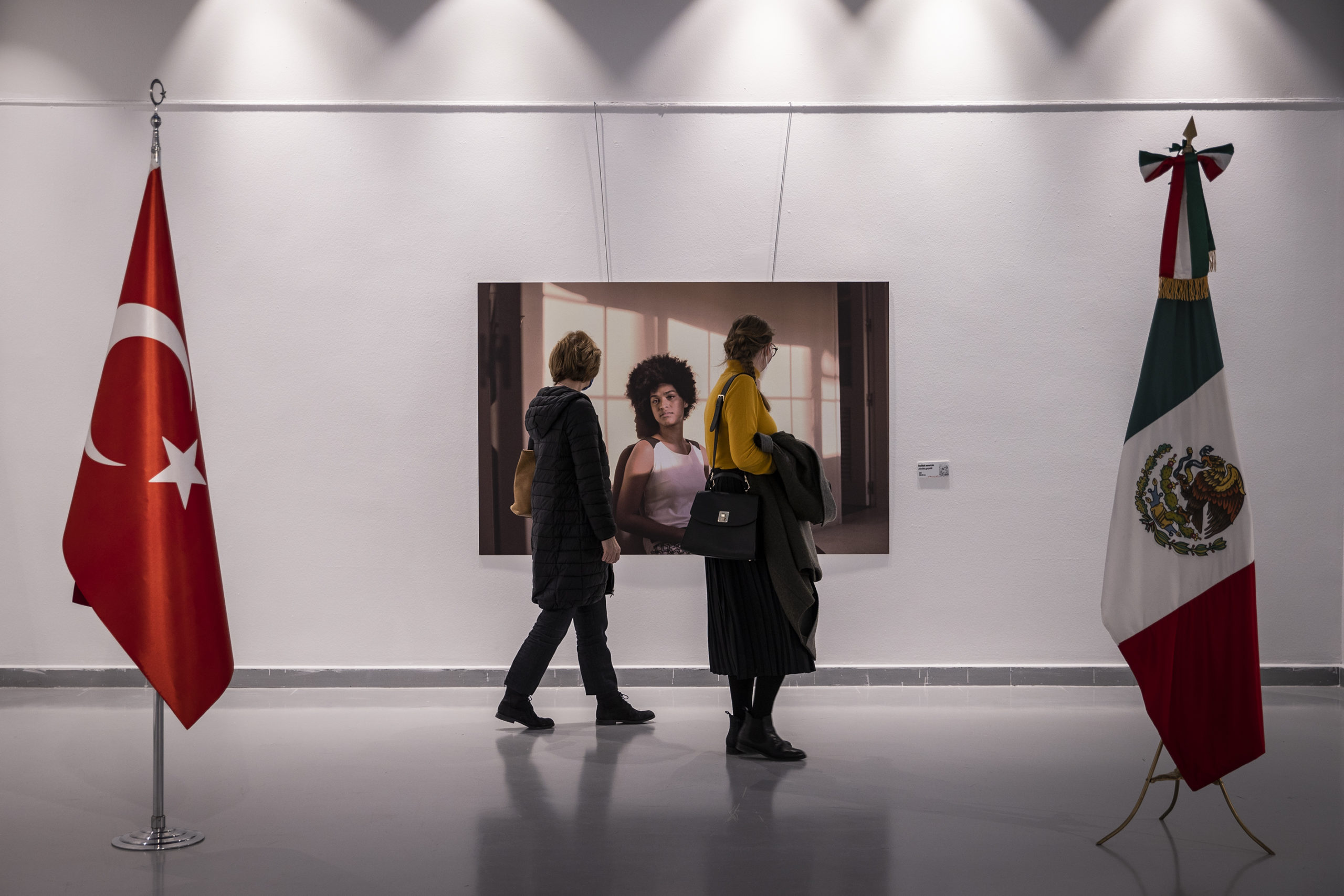