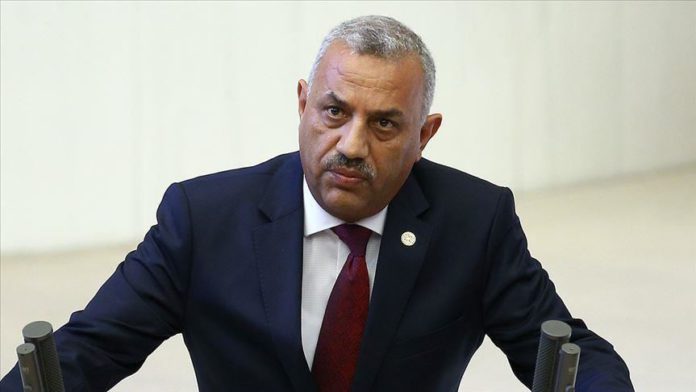 A lawmaker of Turkey’s ruling party announced Tuesday that he tested positive for the new coronavirus.

In a written statement, Huseyin Sanverdi, a deputy of Justice and Development (AK) Party from the southern Hatay province, said he is under care in the state hospital for COVID-19.

“Thank God, I do not feel the severe symptoms of the virus that will negatively affect my health,” said Sanverdi.

Sanverdi was among the people who attended the reopening of Istanbul’s iconic Hagia Sophia as a mosque last week.

He denied allegations that the rules to wear protective mask and social distancing were not followed.

“Everyone accepted into the Hagia Sophia Grand Mosque tested negative for COVID-19. The implementation of the measures was at the highest level,” he added.

On July 24, Friday prayers in the Hagia Sophia Grand Mosque marked the first acts of worship there in 86 years.