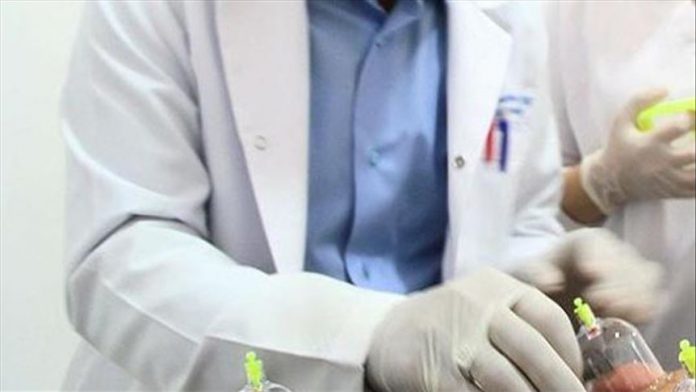 An Afghan boy taken under state protection by Turkey dreams of becoming a doctor someday.

“Becoming a doctor is my lifelong dream. Turkey has become my second home by giving this chance to me,” Ayed Mohamed Mousa said.

Two years ago, the 17-year-old was detained by Turkish security forces as he attempted to cross the Turkish border to Europe.

He was taken under state protection as he was a minor.

Moussa recalled being born in a poor family that migrated to Iran from Afghanistan in the pursuit of a better life.

Global COVID deaths up 60% in last 6 weeks: WHO chief