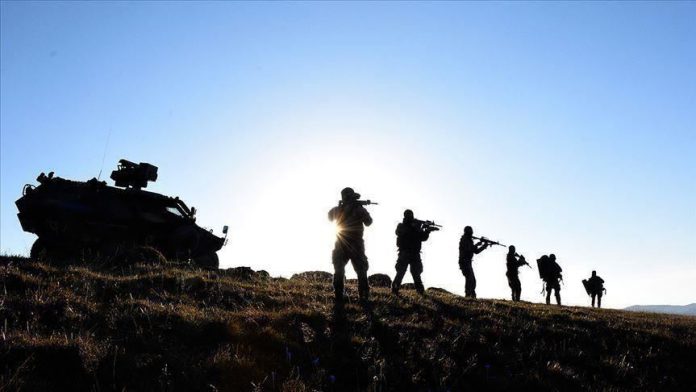 Turkey added former Fatah leader Mohammed Dahlan to the top category of most wanted terrorists list over links to the Fetullah Terrorist Organization (FETO), the group behind the 2016 defeated coup, the Interior Ministry said on Friday.

Dahlan is sought with up to 10 million Turkish liras (around $1.7 million) bounty on his head.

A total of 9 terrorists were added to the wanted list, including four in most wanted, the ministry said.