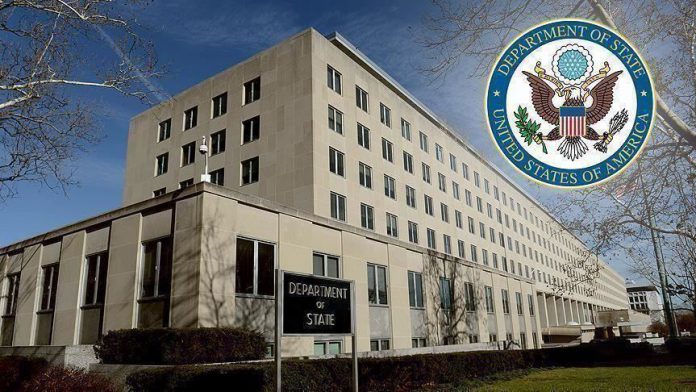 Turkey is an “active member” in efforts to secure the lasting defeat of the Daesh/ISIS terrorist organization, the U.S. State Department said in a report issued Friday.

The department said in its annual, congressionally-mandated Country Reports on Terrorism, that in 2018 Ankara “continued its efforts to defeat terrorist organizations both inside and outside its borders,” including by taking anti-PKK and anti-Daesh/ISIS measures.

It further noted that Turkey has been an “active contributor” in international anti-terror organizations, including the Global Counterterrorism Forum (GCTF) and the U.S.-led anti-Daesh coalition.