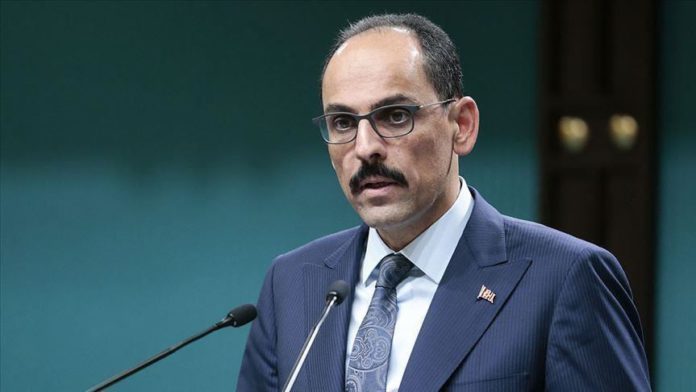 Turkey on Monday accused French President Emmanuel Macron of “encouraging Islamophobia” with his recent remarks claiming that “Islam is in crisis”.

“The claim by President Macron that ‘Islam is in crisis’ is a dangerous and provocative statement, encouraging Islamophobia and anti-Muslim demagoguery,” presidential spokesman Ibrahim Kalin wrote on Twitter.

“Making Islam and Muslims a scapegoat for the failures of the French Republic is a far cry from rational policy,” Kalin added.

In a speech, Macron claimed that Islam is a religion that is “experiencing a crisis across the world”.