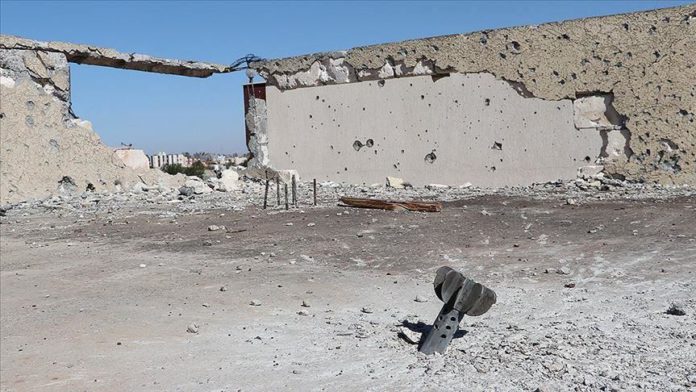 Celik said as France’s crimes have surfaced with mass graves, it is posing as a human rights defender to get away with the crimes by blaming Turkey.

“[France] cannot cover those mass graves by excessive attacks on Turkey or on our president.”

After the discovery of mass graves in areas left behind by retreating Haftar militias, the UN and international jurists have expressed concern over possible war crimes. While Turkey continues to support Libya’s internationally recognized government, Haftar has been supported by Russia, France, Egypt, and the UAE.