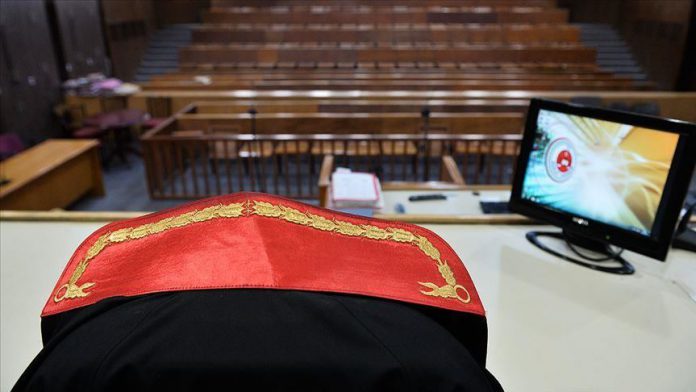 The accused gunman in a 2017 nightclub attack in Istanbul which killed 39 people could face 40 aggravated life sentences.

A court in the Turkish metropolis Istanbul on Monday indicted Abdulkadir Masharipov, an Uzbek national, on charges of murder and being a member of an armed terrorist group, according to judicial sources.

Istanbul’s Heavy Penal Court No. 27 also requested aggravated life imprisonment for Masharipov for attempting to overthrow the constitutional order, said the sources, who asked not to be named due to restrictions on speaking to the media.

The indictment centers on the deadly gun attack at the

Over 130 arrested in anti-drug operations across Turkey