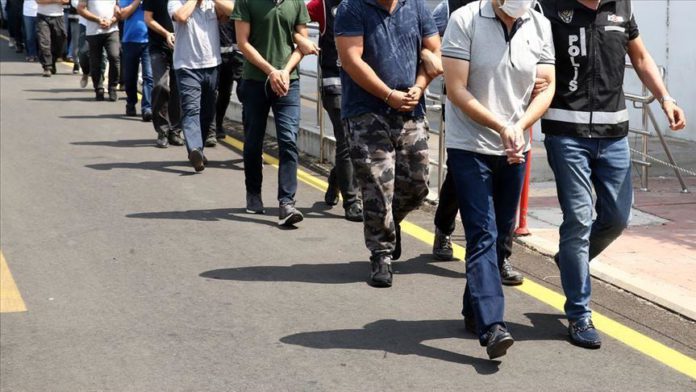 At least 94 former Turkish military personnel arrested for links to the Fetullah Terrorist Organization (FETO), the group behind the 2016 defeated coup, were remanded in custody on Saturday, according to a judicial source.

The suspects were among 131 ex-military officials arrested on Sept. 16 in anti-terror operations in 34 provinces, with a primary focus on Istanbul, said the source, requesting anonymity due to restrictions on speaking to the media.