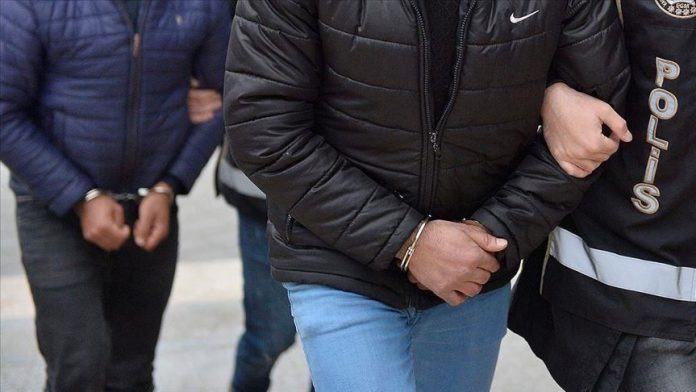 Nine suspected YPG/PKK terrorists were arrested on Tuesday in the metropolis of Istanbul as well as eastern Turkey, according to Turkish security sources.

The arrests came as part of an anti-terrorist probe by prosecutors in the eastern province of Kars, said the sources, who asked not to be named due to restrictions on speaking to the media.

The suspects face charges of being members of the terrorist group YPG/PKK and spreading terrorist propaganda.

During the arrests, police seized three pistols and two shotguns, as well as cassettes and numerous digital materials belonging to the Fetullah Terrorist Organization (FETO).

Growing US military presence in Greece can lead to undesired scenarios...