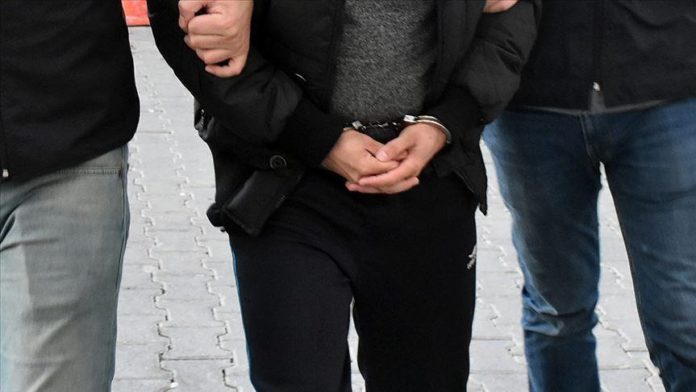 Nine people with suspected links to the Daesh/ISIS terror group have been arrested in Turkey’s Black Sea province of Samsun, a security source said Tuesday.

Provincial anti-terror police teams conducted raids in the Ilkadim district to arrest the suspects, all of them Iraqi nationals, said the source, who asked not to be named due to restrictions on speaking to the media.

A number of digital materials were also seized in the operation.

Afghanistan: Civilian casualties near 3,000 in 6 months