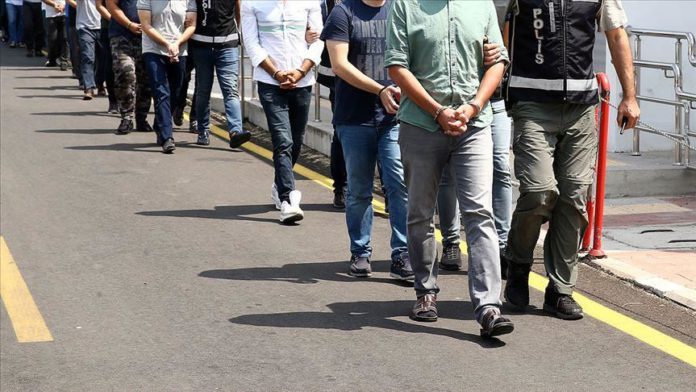 A total of 89 military personnel have been arrested across Turkey for their suspected links to Fetullah Terrorist Organization (FETO), the group behind the 2016 defeated coup, security sources said on Tuesday.

The suspects were arrested in simultaneous raids in 25 cities.

Prosecutors in Izmir issued arrest warrants for 208 armed forces personnel for organizational communication and membership, among other evidence. Ninety-eight of these are working for air force — 16 of whom are pilots (four of them being F-16 pilots) — and 110 in the army.

Police said that among the land forces personnel for whom arrest warrants were issued, seven are colonels, two Lt. colonels, nine generals, 17 captains, 37 lieutenants, 33 sergeants, and one specialized sergeant.

Who is de facto leader of Daesh/ISIS in Afghanistan?