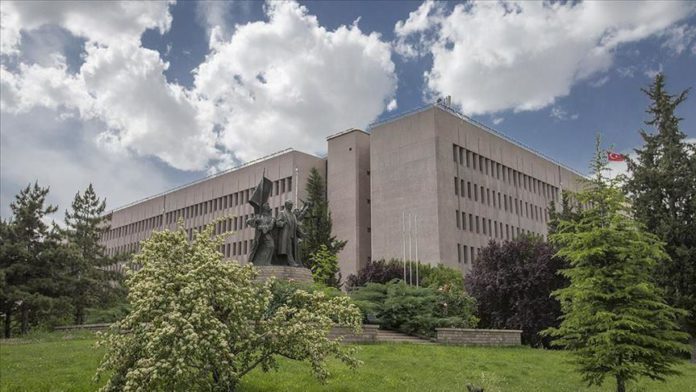 Turkish prosecutors on Friday issued arrest warrants for 82 people over terror incidents in 2014 in which 37 people were killed and many wounded, including security personnel.

The incidents came when demonstrators took to the streets, incited by the Peoples’ Democratic Party (HDP), a group the government accuses of links to the terrorist PKK.

With the excuse of Daesh/ISIS attacking Ayn al-Arab (Kobani), a Syrian city near Turkey’s border, the HDP incited violence between PKK supporters of the PKK and the Kurdish Islamist party Huda-Par.

Prosecutors in the capital Ankara said in a written statement that many actors, including PKK terrorist ringleaders and urban agents and HDP members and co-chairs, called on people to take to the streets and commit acts of terrorism.

The statement said during the protests, roads were blocked and many public buildings, civilian vehicles, and homes were damaged with rifles, Molotov cocktails, and fireworks.

The warrants seek suspects in seven provinces, the statement added.

In its more than 30-year terror campaign against Turkey, the PKK – listed as a terrorist organization by Turkey, the US and the European Union – has been responsible for the deaths of 40,000 people, including women, children and infants.