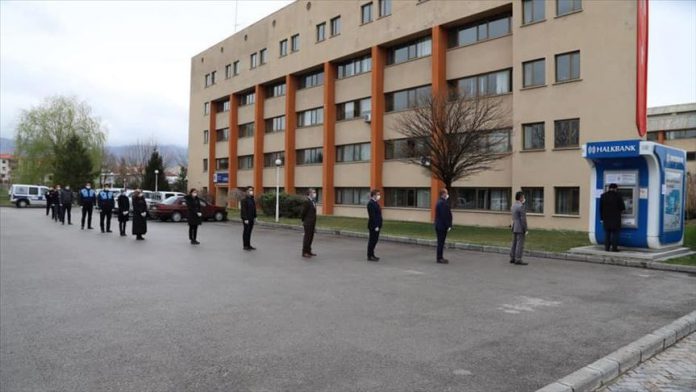 Turkey has collected 552.5 million Turkish liras ($82.4 million) so far as part of a National Solidarity Campaign to aid the fight against the novel coronavirus, according to its official website.

President Recep Tayyip Erdogan launched a National Solidarity Campaign on Monday to aid the fight against the novel coronavirus, donating seven months of his salary to the initiative.

He underlined that the aim of the campaign would be to provide additional support to low-income workers who are suffering financially due to measures taken against the spread of the disease.

After first appearing in the Chinese city of Wuhan

Iran to use ‘every opportunity’ to lift US sanctions