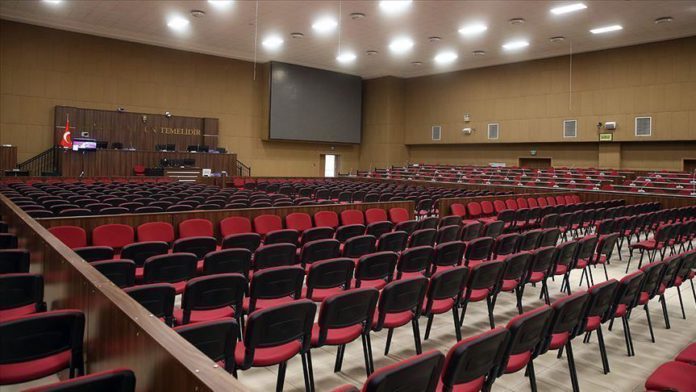 During the hearing, the defendants pleaded not guilty to the charges of belonging to the terror group.

The prosecutor presented evidence of their affiliation with the YPG/PKK, saying they had been fighting for the terror group for a long time.

* Writing by Burak Dag from Ankara