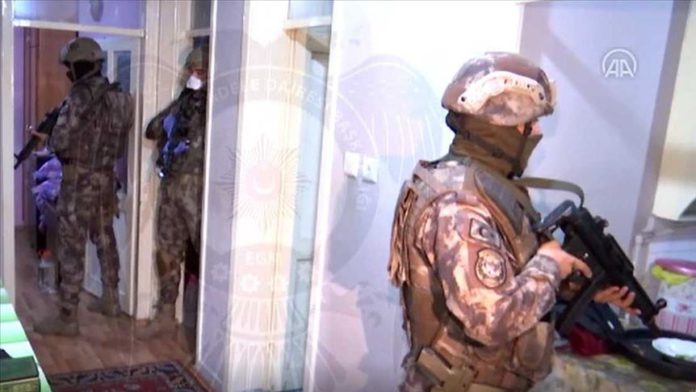 Turkish authorities on Monday ordered the deportation of eight suspects arrested in counter-terrorism operations against the Daesh/ISIS terror group.

A total of 15 suspects had previously been arrested by security forces in the Samsun province of northern Turkey, among whom eight more are now going to be expelled from the country.

With the latest ruling, 14 will be deported, while one suspect was released on parole.

The operation was held on Sept. 21 in the province, resulting in the arrest of all 15 Iraqi suspects.

Europe under strain of coronavirus crisis with more than 12,000 deaths