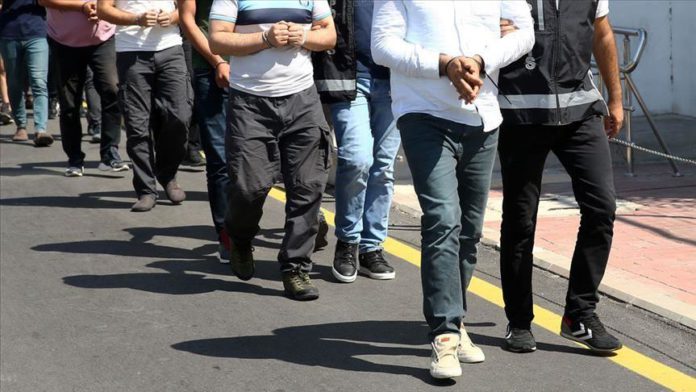 Police in Turkey arrested eight people for their alleged links to the Fetullah Terrorist Organization (FETO), the group behind the 2016 defeated coup, a security source said on Wednesday.

The arrests were made in the central Eskisehir province, said the source who asked not to be named due to restrictions on speaking to the media.

As part of the investigations into the terror group, prosecutors in the capital Ankara, Istanbul, Izmir and Eskisehir had issued arrest warrants for the suspects.

UK arrests 746 in ‘biggest ever’ op against criminals