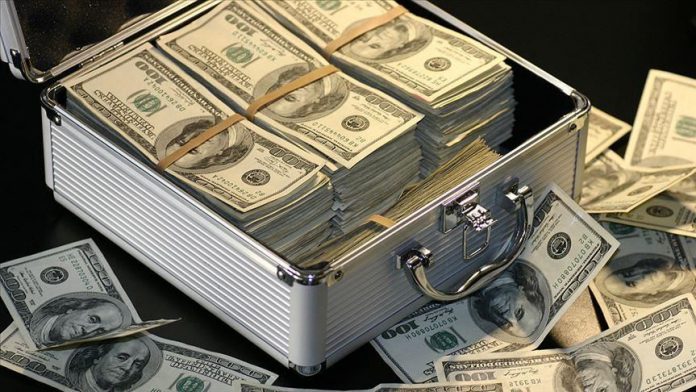 Though Turkey had at first been skeptical towards foreign investment during its first couple of decades as a republic, the country has since adopted many reforms throughout its history to ease the entry of capital from abroad.

In particular, it exhibited a total or partial caution from the foundation of the Turkish Republic in 1923 until 1950.

According to historian Bernard Lewis, Turkey’s initial ambivalence towards foreign investment can be traced to agreements with foreign countries allowing their nationals preferential treatment while doing business in the Ottoman Empire.

Since the founding of the Turkish Republic, these “capitulations” have been

August 7, 2020
We use cookies to ensure that we give you the best experience on our website. If you continue to use this site we will assume that you are happy with it.Ok