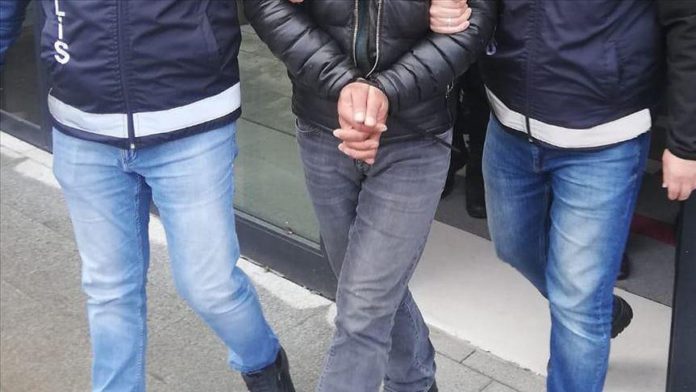 Seven traffickers were arrested and over 80 foreign nationals illegally brought into the country were held in eastern Turkey, authorities said on Saturday.

Local police teams carried out an operation against migrant smuggling in the Tatvan district of the eastern Bitlis province, the provincial governorate said in a statement.

A total of 83 foreign nationals were held in the operation, while seven human traffickers were taken into custody, it added.

It hosts nearly 4 million refugees, including more than 3.6 million Syrians, the most for any country in the world.