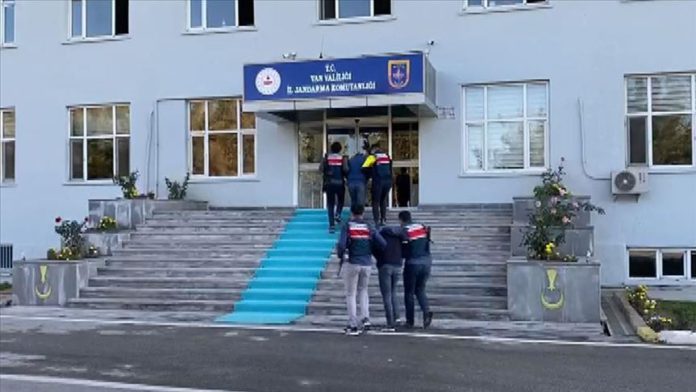 Five terrorists laid down their arms in the southeastern Sirnak province thanks to persuasion efforts by police and gendarmerie forces, the Interior Ministry said in a statement.

With the latest additions, the number of terrorists who gave up fighting through persuasion in 2020 has risen past 180, the statement said.

Efforts to convince more terrorists to turn themselves in are continuing, it added.

The ministry also said that the family of one of the five surrendered terrorists was among the families seeking the return of their children kidnapped by the PKK terror group in the southeastern Diyarbakir province.

Separately, the governor’s office in the eastern Van province announced that two more PKK terrorists surrendered at a police station at the Habur border gate in southeastern Sirnak after persuasion efforts by Van gendarmerie forces.

'Fully vaccinated people in US can travel at low risk'