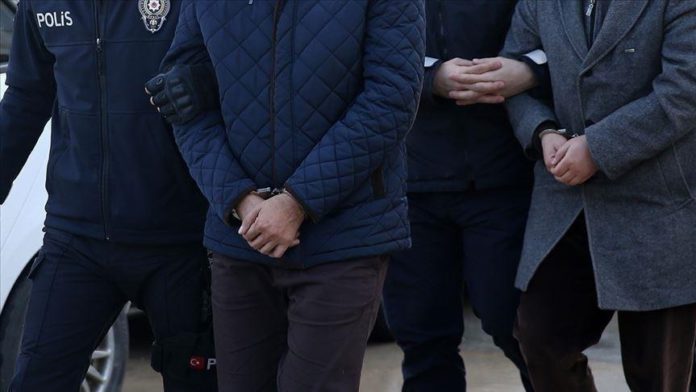 Seven people with suspected links to FETO, the terror group behind the 2016 defeated coup, were held following an operation launched in Turkey’s Kocaeli province, security sources said on Wednesday.

The fugitives were subsequently located, and rounded up.

SunExpress gears up to focus on Turkish tourism