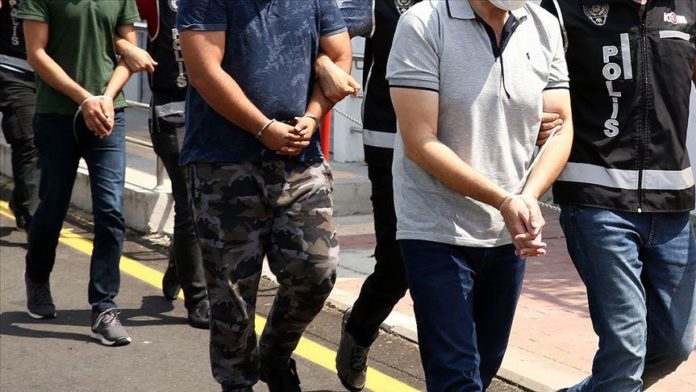 Turkish authorities arrested seven people on Saturday over their suspected links to the Fetullah Terrorist Organization (FETO), the group behind the 2016 defeated coup in Turkey, security sources said.

In simultaneous operations in the metropolis of Istanbul as well as the southern Adana and southeastern Adiyaman provinces, anti-terror police arrested seven suspects, said the sources, who asked not to be named due to restrictions on speaking to the media.

One suspect was remanded by a court, while three others were released under judicial control.