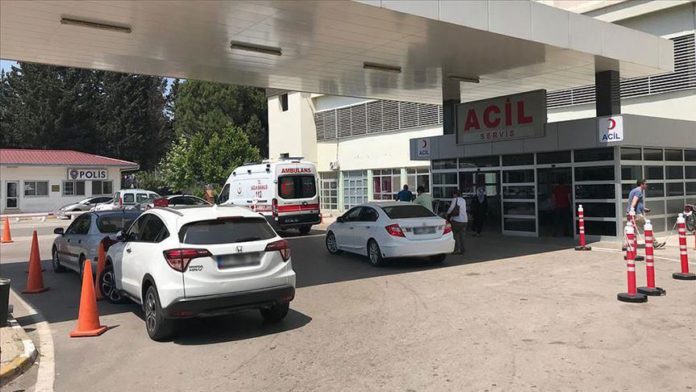 At least 67 people have died of alcohol poisoning in Turkey since Oct. 9, according to data compiled by Anadolu Agency.

Since Oct. 9, at least 27 people in Turkey’s Aegean Izmir province have died of methyl alcohol poisoning, along with 10 in Istanbul, seven in central Kirikkale and western Aydin, six in southern Mersin, three in northwestern Kirklareli, two in southwestern Mugla, northern Zonguldak and northwestern Tekirdag each, and one in the Black Sea Trabzon province.

Nationwide raids against producers have increased in the country since then.

As many as 418 suspects have been held in operations and 93 of them have been remanded in custody.

In the southern Adana province’s Cukurova district, police teams on Wednesday, seized 1,305 liters of ethyl alcohol and other materials used in alcohol production.