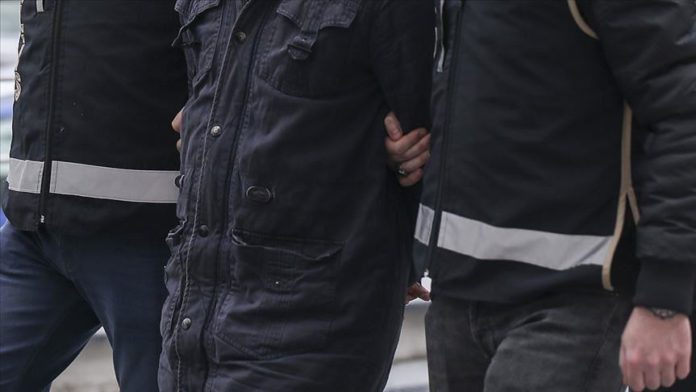 As many as 61 “migrant smugglers” have been held across Turkey, a security source said on Monday.

Security forces acted on a tip-off and made the arrests during an Istanbul-based operation in 12 provinces.

The suspects are said to have been involved in organizing illegal border crossings.

While 43 of them were remanded in custody, 18 were released on the condition of judicial control.