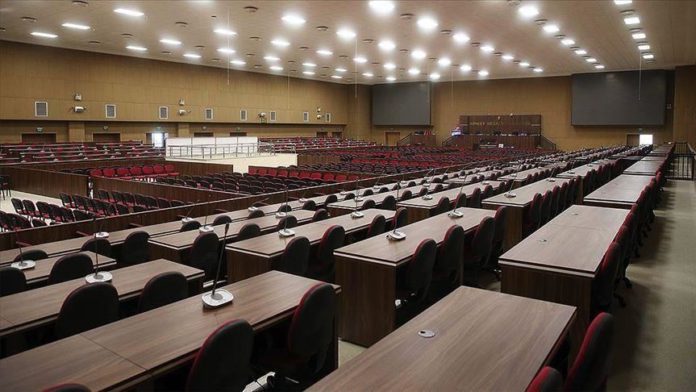 Turkish authorities arrested 60 people on Friday over their suspected links to the Fetullah Terrorist Organization (FETO), the group behind the 2016 defeated coup in Turkey.

Earlier, prosecutors in the Turkish capital Ankara issued arrest warrants for 89 people, including 29 active-duty public servants, over their alleged links to the terror group.

According to a statement by prosecutors, the warrants were issued as part of efforts to uncover FETO’s infiltration of the Turkish Gendarmerie General Command.

The efforts to arrest the suspects are being jointly executed by the Turkish Intelligence Agency (MIT) and Turkish police counter-terrorism and cybercrime units, the statement noted.

In the ongoing operations in 37 of Turkey’s 81 provinces, at least 60 of the 89 suspects, including an instructor at Konya Technical University, were arrested. Efforts are continuing to arrest other suspects.

In two other operations conducted in the capital Ankara, three suspects, including a retired air force colonel and four senior FETO members, were also arrested for their role in infiltration of the Turkish Air Force and police.