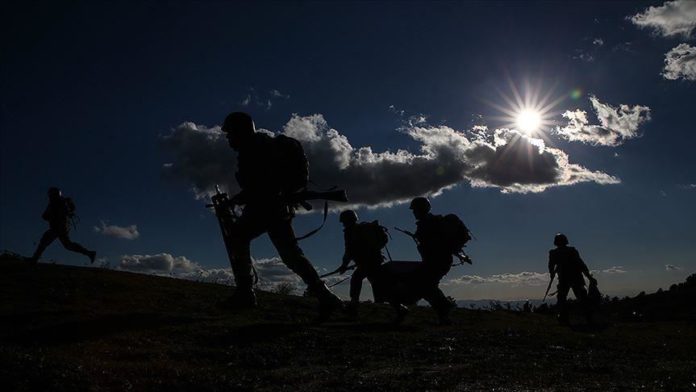 At least six terrorists were neutralized in Turkey’s eastern province of Bitlis, the Turkish Interior Minister said on Sunday.

Turkey: US support for terrorists in Syria ‘tragedy’