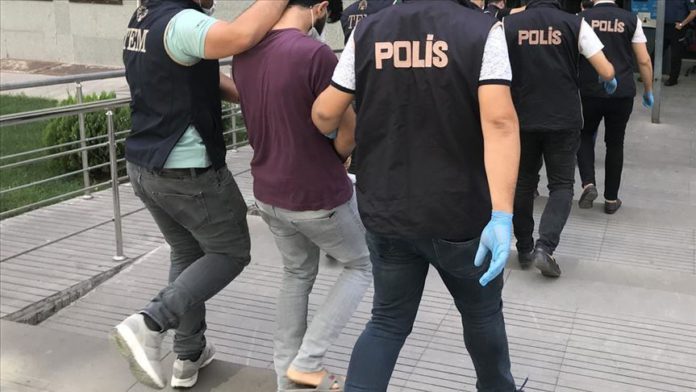 At least six terror suspects were arrested in Turkey’s three provinces during operations targeting the terrorist group PKK/KCK, according to an official statement on Friday.

Simultaneous operations were conducted in Bitlis, Istanbul and Mersin provinces to arrest the suspects, who were accused of “being a member of the separatist terrorist organization PKK/KCK, and aiding and abetting the organization,” said the statement by Bitlis Governorate.

During the raids, six cellphones and six SIM cards, which belonged to the suspects, were also seized, the statement added.