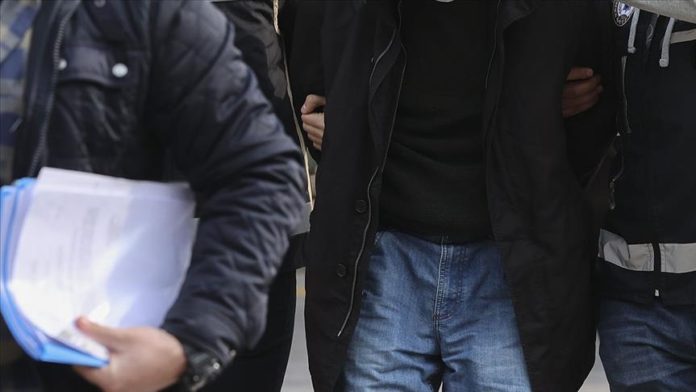 The arrests are part of a joint intelligence and police operation against a group involved in illegal actions in the defense sector, according to a statement by the prosecutor’s office in the capital Ankara.

Over the course of a year-long probe, the National Intelligence Directorate and police found that some SSB workers leaked information regarding projects, mostly on financial matters, to representatives of certain foreign defense companies for monetary gains, the statement said.

The six arrested suspects include former and current SSB employees, as well as officials of defense firms, it added.

A large amount of foreign currency and digital materials were also seized during searches of the individuals’ offices and residences, according the statement.

US has no evidence China releasing Uyghurs: ambassador

Book penned by Turkish president to go on sale Monday