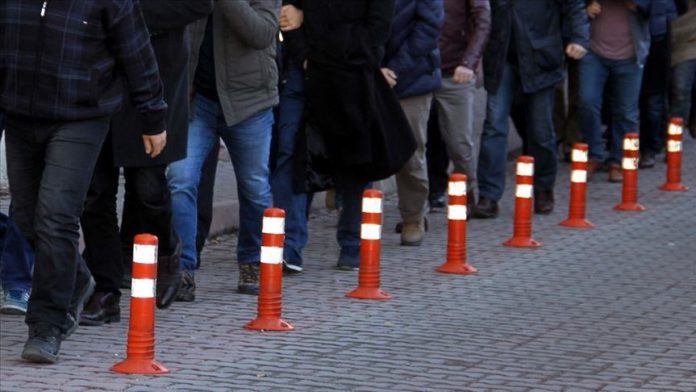 The police arrested 11 suspects in the capital Ankara after prosecutors issued arrest warrants for 20 suspects, as part of an investigation into terror group’s encrypted smartphone messaging app, ByLock.

18 more suspects were arrested after prosecutors in the capital issued warrants for 36 soldiers — including 25 serving soldiers — as part of an investigation into the terror group’s secret structure in the Turkish Armed Forces.

US National Football League cracks down on unvaccinated players