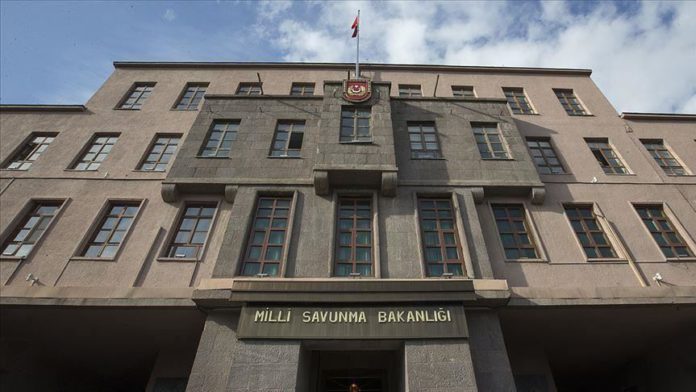 As a result of Turkey’s determined anti-terror operations, the terrorists have turned themselves in to security forces in the southeastern Sirnak province, escaping the terror group’s camps in Northern Iraq, the ministry said in a tweet.