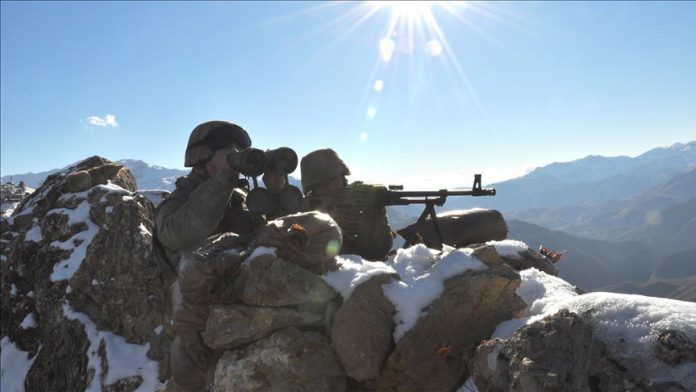 The dissolution of the terrorist YPG/PKK has been continuing, the tweet added.