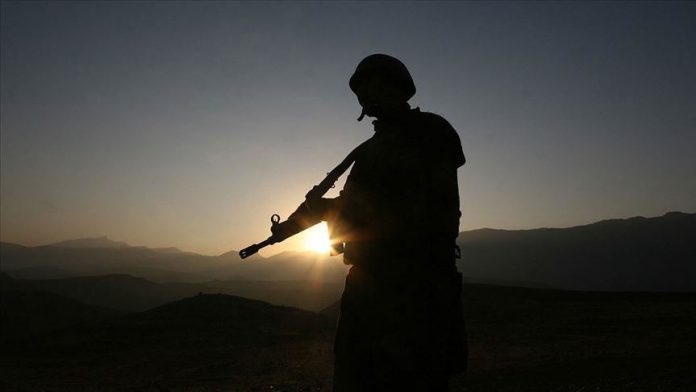 “Five PKK terrorists who escaped from the shelter areas in northern Iraq surrendered to our security forces in Silopi,” a district in Turkey’s southeastern Sirnak province, the ministry said on Twitter.

It noted that PKK terrorists continue to surrender as a result of decisive operations of the Turkish Armed Forces.

In its more than 30-year terror campaign against Turkey, the PKK — listed as a terrorist organization by