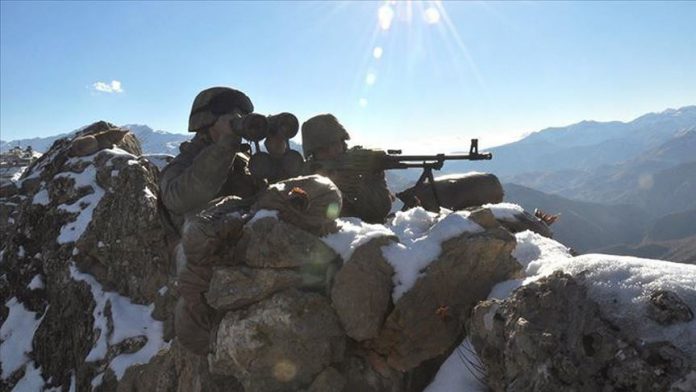 Five PKK terrorists surrendered to security forces in southeastern Turkey, according to the National Defense Ministry on Monday.

The dissolution of the PKK have been continuing, according to the tweet.

In its more than 30-year terror campaign against Turkey, the PKK — listed as a terrorist organization by Turkey, the U.S.

'Turkey key in Europe’s future as it was in past'