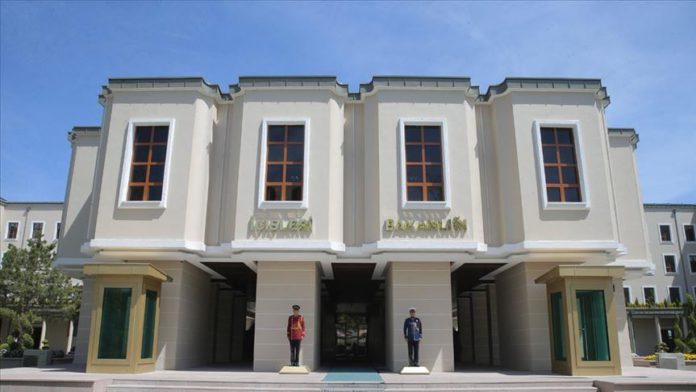 The terrorists, who fled Iraq, surrendered to the security forces following the persuasion efforts by the Interior Ministry, General Directorate of Security and Gendarmerie Command, the ministry said in the statement.

So far 122 terrorists have surrendered to Turkish security forces in 2020, it added.

Also, four PKK terrorists were neutralized by the Turkish Intelligence Organization (MIT) in the rural area of Sirnak, said a source, who asked not to be named due to restrictions on speaking the media.

Death toll from avalanche in SE Turkey rises to 2