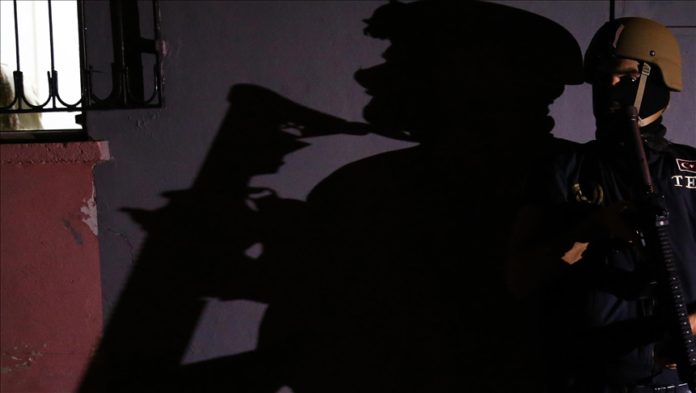 A total of five suspects were detained early Tuesday in the Turkish metropolis of Istanbul in simultaneous operations against the PKK terrorist organization.

Teams from the Istanbul police’s anti-terrorism branch launched an operation to arrest 10 suspects who are alleged to have links to the PKK.

They conducted simultaneous raids at 10 addresses in seven districts.

Police have arrested five suspects, and efforts are underway to capture the rest.