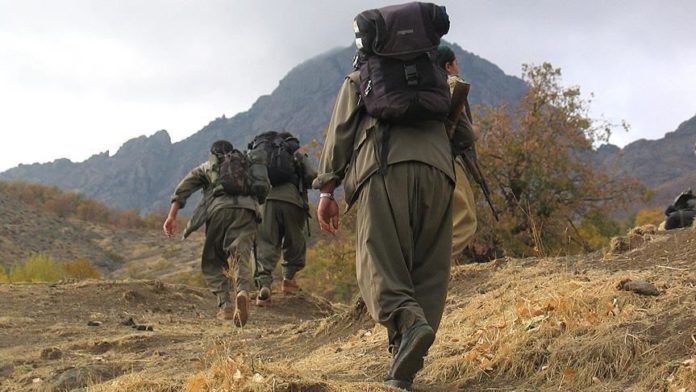 The terrorists laid down arms in the southeastern Sirnak province due to persuasion efforts by police and gendarmerie forces, a statement said, adding that the number of terrorists who quit fighting this year has reached 162.

They joined terrorist groups between 2011 and 2015, and operated in Iraq and Syria, according to the press release.

Efforts to convince more terrorists to turn themselves in are continuing, the ministry added.